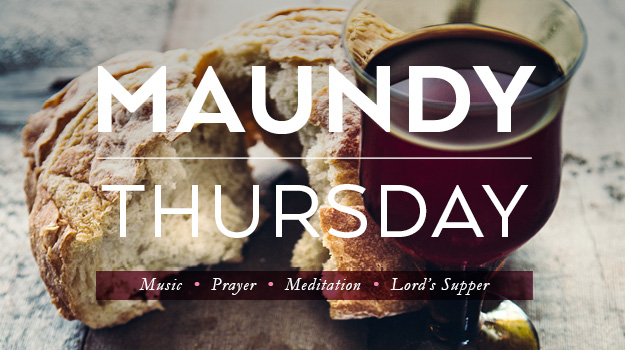 In Christian tradition, Maundy Thursday can vary on date but always falls, of course on Thursday, the day before Good Friday and Easter Sunday. This day is observed as a commemoration of Jesus’ Last Supper with his companions in Jerusalem before his crucifixion – and established the ceremony as Eucharist – also known as Holy communion or Jesus’s Supper.

The word Mundy – pronounced as ‘Mund-ee’ derives in fact from the Latin word ‘Mandatum’ which means to entrust, to order, or Command. It refers to Command Jesus Christ gave to his companions at the Last Supper.

At his last meal, Jesus along with his companions followed the Jewish traditional Passover custom of eating roasted lamb, unleavened bread and bitter grape wine. Jesus gave a special meaning and interpretation to Bread and Wine. At the same Passover meal, Jesus Christ commanded his companions to eat bread and drink grape wine in remembrance of him – as it is considered Jesus’ interpretation of the bread ‘as his body’ – and the wine – ‘as his blood’.

Since then, it holds an immense significance for Christians all around the world, and in Christianity, the ritual commemoration of Jesus’ last meal is remembered as Eucharist, Holy Communion or Mass. 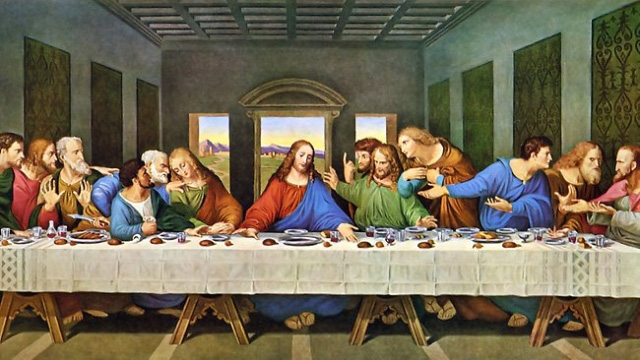 Before Taking their Last Supper, Jesus’ washed his disciples’ feet, and demonstrated that the importance and true essence of servant-hood. In Jesus’ days, as most of the people wore open-toed sandals and walked along the dirty and dusty streets so washing feet was considered as a sign of hospitality – a job usually done by the lowest ranked servants.

At his Passover meal, Jesus taught his companions to Love one another by quoting these words

After taking Passover meal, Christ along with his disciples headed over to the Garden of Gethsemane to pray. Later in evening, Jesus’ was betrayed by one of his disciples named Judas, and then Jesus’ was arrested and was brought to trials, sufferings and Death.

How Maundy Thursday is Celebrated? – Customs and Traditions

In several Countries, Churches celebrate this day with ceremonial washing of foot. The tradition of washing feet of Church-goers practiced by Priests marks the significance of Servant-hood that Jesus has done. While in many European countries including UK, the British Monarch ceremonially gives out special silver coins called ‘Maundy Money’ instead of washing feet. This tradition has been practiced since the medieval times.

In some predominantly Catholic countries, ladies wear black color in Maundy Thursday – as a symbol of despair, sorrow, death and Mourning – to remember Jesus.

Make sure to mark your date for Maundy Thursday – Easter 2019 Celebrations as it will help you to plan ahead of time a kind of church services you will attend or perform on the Holy day.