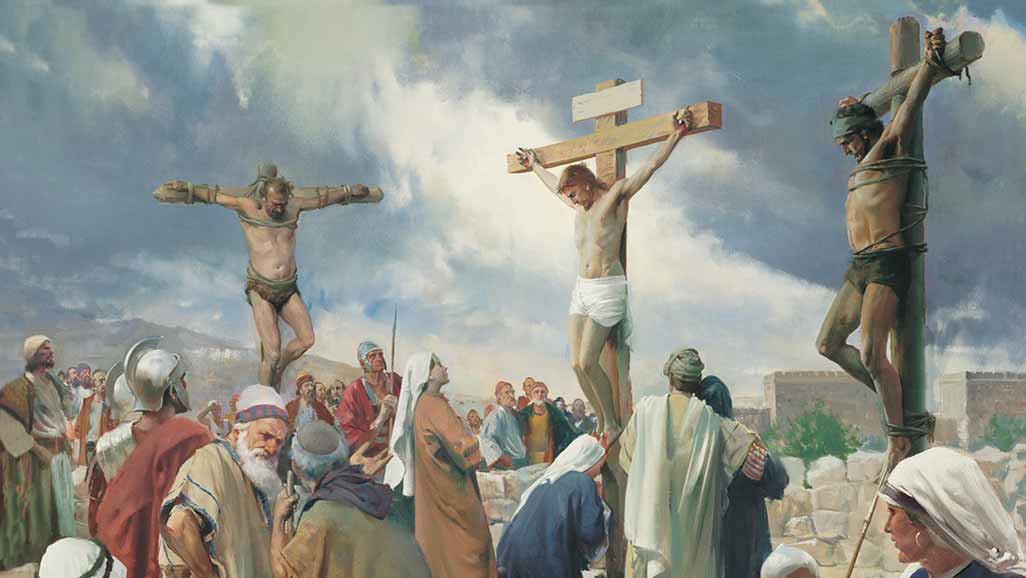 Among Christians worldwide, Easter Sunday is one of the notable festive occasions. The original meaning of Easter basically stands for the resurrection of Jesus Christ from death, according to Easter facts, as it was written and explained in the religious book of the Christians- the Bible.

A good number of Christians all over the world, celebrate Easter by holding special services which feature: candlelight, music, flowers, and the continuous jingling of church bells.

In some countries such as Spain and the Philippines, they hold Easter processions. Most Christians are of the opinion that it is the greatest occasion of the Church, based on the history of Easter.

Agreeing with Easter origin, it is a day of celebration, happiness, delight, and joy, to celebrate the fact that Jesus has risen.

Activities of people on Easter Sunday

Irrespective of the fact that Easter origin attracts huge religious importance, most children who live in countries such as the United States, Canada, the United Kingdom, and Australia, do not look at the importance.

Rather, they see it as a period to get new clothes and take part in activities such as decorating eggs and participating in various egg hunts- which is a game where the Easter Bunny hides the eggs. 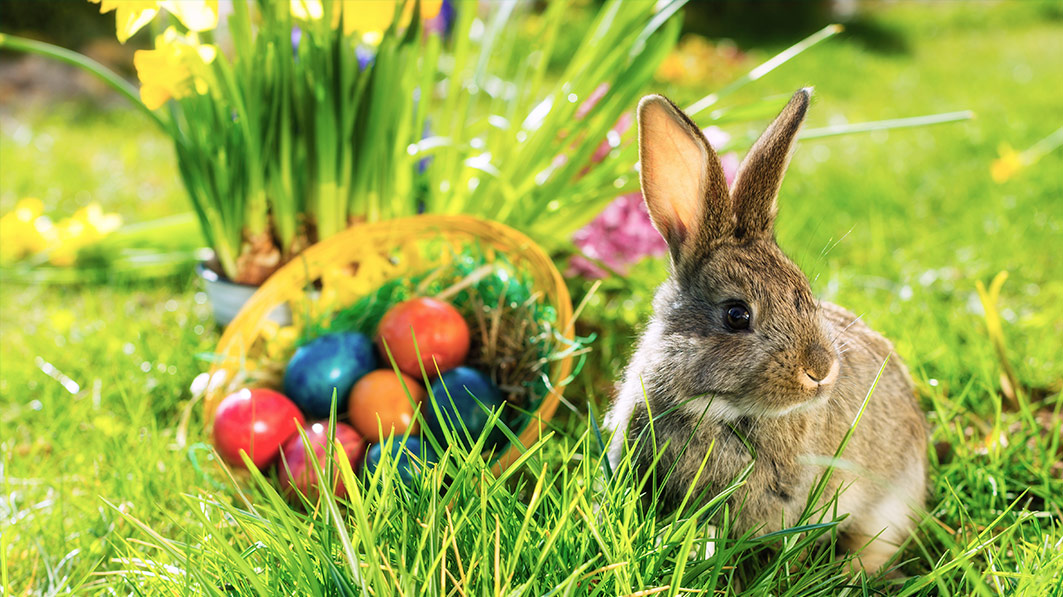 Some children who get lucky, are usually recipients of gifts such as Easter baskets which contain snacks, candies, and other mouth-watering presents.

With reference to Easter facts that this unique celebration falls on a Sunday, it is usually declared as a work-free day for those who live in the United States, the United Kingdom, Canada, and Australia.

During this period, all schools, government offices are closed, and all business activities operate at an almost dysfunctional level.

In most countries where Easter Sunday is work-free, it could be difficult to book a transport schedule for the purpose of traveling, based on the fact that it would be limited.

Hence, you might need to fix your trip before Easter or after the celebration.

The origin and date of Easter Sunday

Basically, as written in the Gospel of John, found in the New Testament of the Bible, Mary Magdalene visited the tomb where Jesus was buried, and she discovered that it was empty.

There, an angel met her and informed her that Jesus had risen. This was what marked the inception of the celebration of Easter. 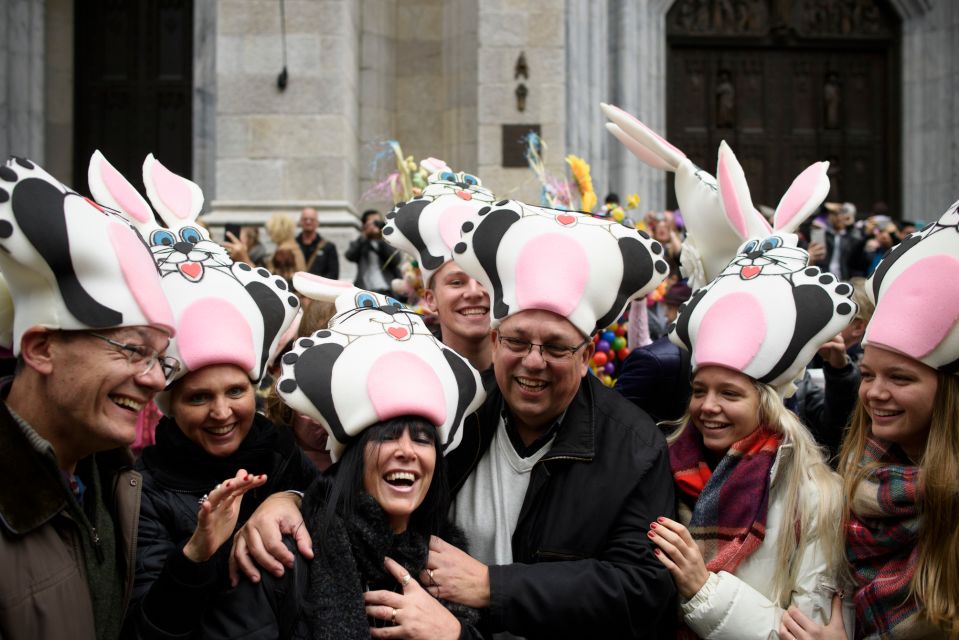 The date for Easter is not usually fixed, as it is hinged on the ecclesiastical estimation of the March equinox.

It was declared in 325CE by the council of Nicaea, that the date for Easter would be the first Sunday after the first full occurrence of the moon, on or after the March equinox.

Hence, Easter could be delayed for one week if the full moon falls on a Sunday. For other countries like Greece, they fix their Easter date using the Julian Calendar.

Easter Sunday for 2019 falls on the 21st of April, and it is a date which Christians are looking forward to.

Common features such as Easter eggs, Easter bunny, candles, the cross and images of Jesus Christ would be displayed, to give the entire celebration a colorful meaning and purpose.