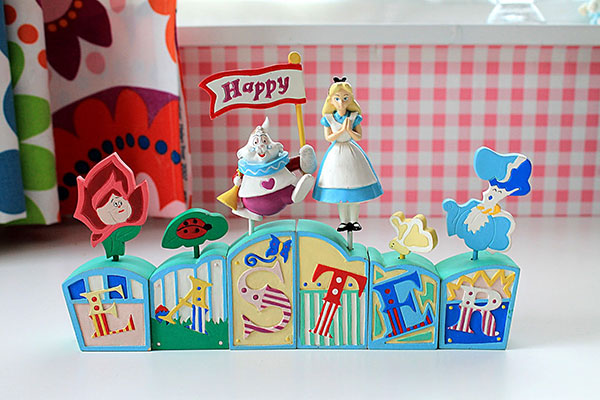 Easter Monday is the day which occurs after Easter Sunday. It is not an official federal holiday in the United States and other countries.

However, some Easter traditions still hold on Easter Monday, which includes egg rolling race at the White House.

During Christian times which still transcends till now, the spring was linked with the crucifixion and resurrection of Jesus Christ.

However, in some countries such as the United States, Easter Monday is still informally celebrated in some areas. During this period, the schools still remain closed, and the operation of Public transporters are usually limited. Also, there is an Easter Monday bank holiday.

Just like Easter Sunday, the date for Easter Monday is dependent on the ecclesiastical estimation of the March equinox. During pagan periods, a large group of people held spring festivals. 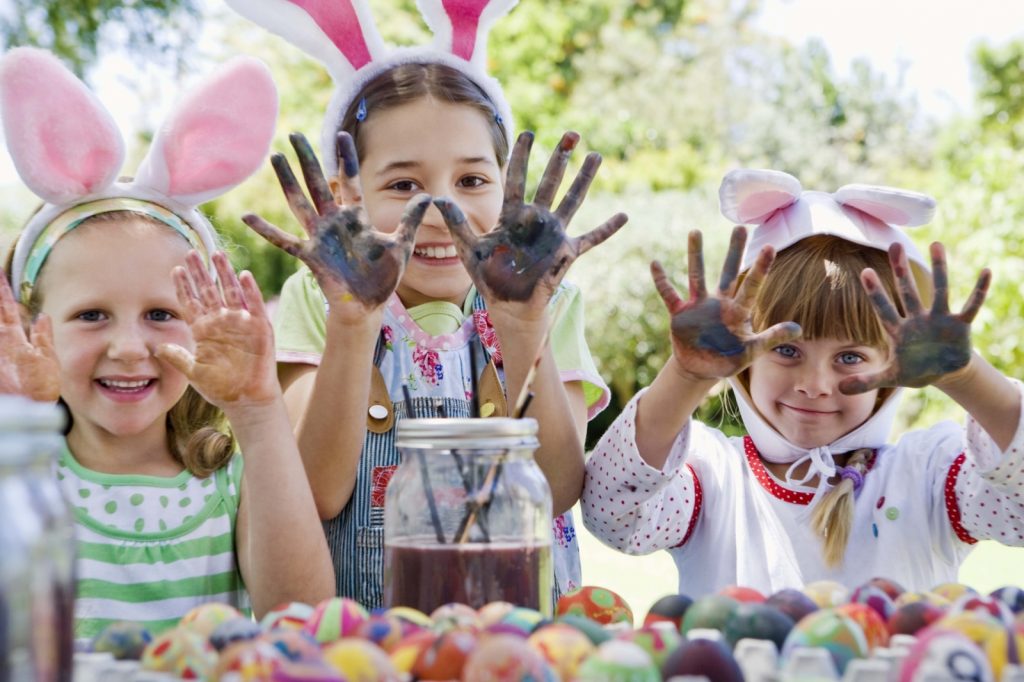 Many of which commemorated the re-birth of nature, the revert of the land to fertility and the delivery of many young animals. These features stand as the etymology of the Easter eggs which young children hunt for and eat.

Easter Monday is not an official federal holiday. Hence, normal activities are bound to resume after the preceding day, which is Easter Sunday. Public transport systems would resume their routine, businesses and some schools would swing into full-time operation once again.

What people do on Easter Monday 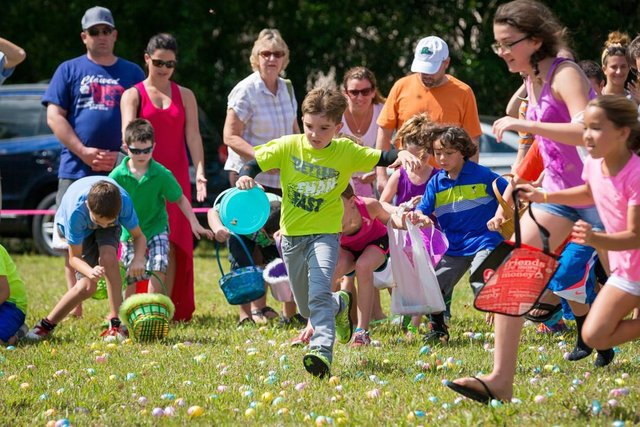 This is a big event which holds on the lawn of the White House on Easter Monday. As a matter of fact, the President sometimes participates in the egg roll race.

Basically, eggs are bowled down a slope, and there is usually lots of food, drink, and entertainment for all families in attendance.

This form of celebration which is tagged as the “White House Easter Egg Collection, is a tradition which commenced in 1994, where every state was required to deliver a decorated egg to the White House for the purpose of display.

Artists who lived in the United States would create beautifully-decorated eggs which stand for each state, and they would organize a poll among themselves, to pick the artist who would craft the next year’s memorial egg, which is then given to the President and the First Lady. This collection is organized and directed by the American Egg Board.

Easter Monday for 2019 is billed to take place on the 22nd of April, and it is a date which Christians are looking forward to. Although in some countries, it might not be observed, it still serves as a post-celebration for the entire Easter season.