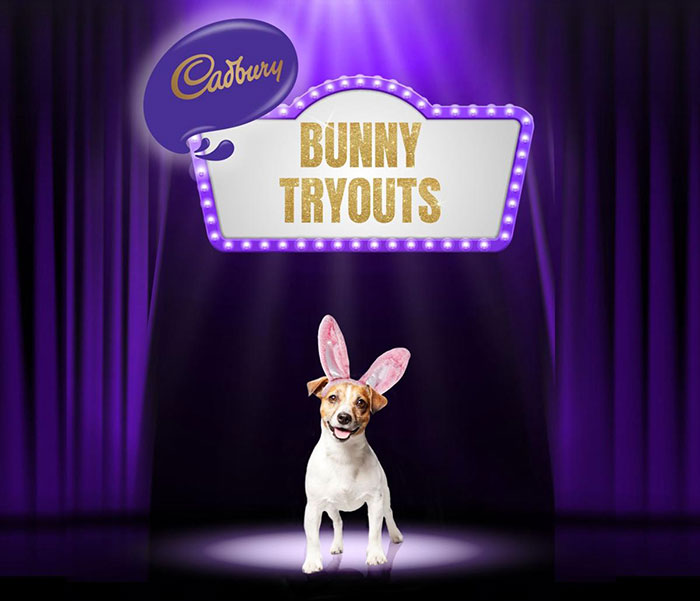 Cadbury has raised the bars for Easter 2019 after they announced a contest for hiring the lucky star. The star will be featured in the iconic advertisement for Cadbury eggs in ‘Cadbury clucking bunny’ commercial.

It got even better when they decided to pick pets as the lead for this particular event.

After launching their ‘White crème Easter eggs’ in the market. They are now taking the Easter occasion to the next level by including cute furry animals in their commercial.

It doesn’t get cuter than this.

The participating pets are not only limited to cats and dogs but even pigs, birds and other animals can enter the contest named as ‘Bunny Tryouts’.

To all the pet moms and dads, mark your calendar for March 6, 2019 as the ‘Bunny tryouts’ will start from this day. For audition, you simply have to be clicked with your pet wearing special bunny ears and post it on Cadbury USA website.

In association with the current event, the marketing team member Katrina Vatter added some love of her own for pets by saying, “You can’t go a day without seeing adorable pets flood your social media channels”. 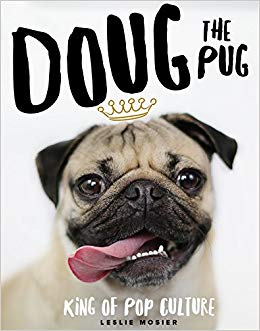 The internet sensation, ‘Doug the Pug’ is going to be one of the judges in this contest. Alongside Doug, there is going to be a second judge, who is still a mystery.

Out of all the participants, one winner will be selected who will be seen on Easter 2019 commercial. Along with being featured in the advertisement, the winner will receive $5,000.

Cadbury is going to be donating $10,000 to APSCA (American Society for the Prevention of Cruelty of Animals)

So, don’t miss out on this amazing opportunity of getting featured with your pet.