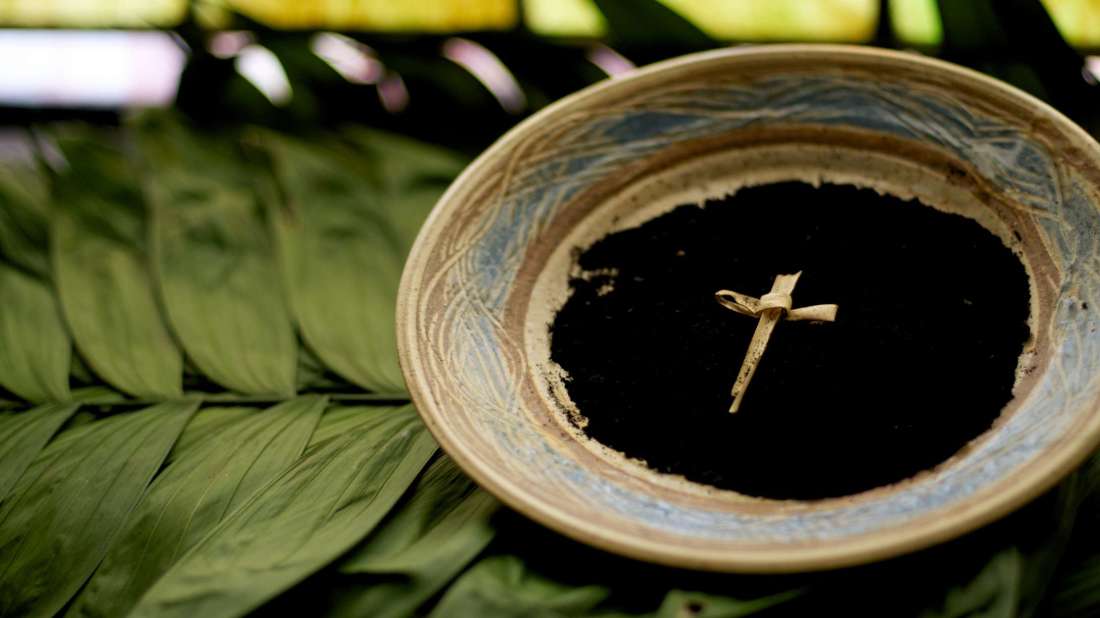 Ash Wednesday is an integral part of Easter celebrations in Christian Calendar-and marks the beginning of Lenten season in Christian religion.Every Year, the date on which Ash Wednesday is celebrated through- out the world varies depending on when Lenten Period Starts.

Easter 2019’s Ash Wednesday falls on the 6th March (the first day of Lent) – to mark the period of fasting and abstinence, that leads to Easter Feast.

The 40 days – Lenten period follows till Easter festive arrives. Lenten period, the most solemn period of fasting is observed from one sunset to another, except on Sundays. Lenten period is the time of self- examination and reflection. focusing on prayers, fasting, penance, and a renewal of faith.

Ash Wednesday – usually named as Day of ashes – because on this special day, the Priests smear a small cross of ashes on the worshipers’ foreheads.They perform this act while repeating – ‘For you are dust, and to dust you shall return’. This phrase deeply implies that -life is not permanent. We have to prepare for death.

The ashes represent the symbol of death and sorrows for sin. This signifies the deep and lasting conversion to the Lord Jesus Christ. The onset of fasting is globally observed on Ash Wednesday – which strongly signifies the humility and man’s worth is nothing more than dust and ashes.

How Ashes are Prepared?

The ashes used on the Ash Wednesday are prepared by burning the remains of the palm branches from the Previous Years’ Palm Sunday. On Palm Sunday, many Christian Churches bless and distribute Palm fonds to the local mass attendees – to regard Jesus’s historical triumphal entrance unto Jerusalem, when Palm branches were laid into his path – to honor him. 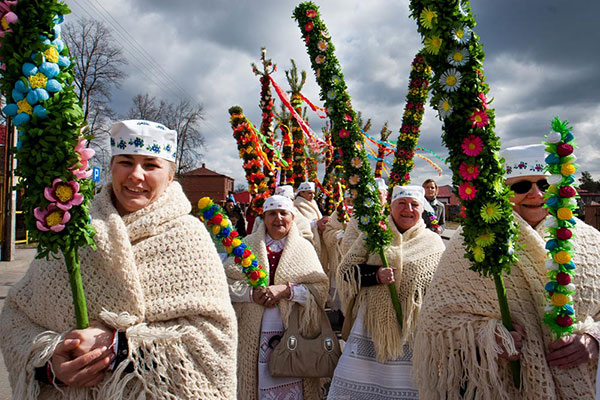 In the liturgy, this customary ritual appeared back in the Eighth Century, and this practice became general around the turn of tenth Century. Back in 1091, Pope Urban II officially launched this Customary ritual – as binding the whole Church. It has been established by the Church Priests that the ash has to come from the burning of Palm branches from the Previous Years’ Palm Sunday.

Not all the Christian Communities follow this special tradition of Ash Wednesday. It is widely recognized as a Catholic Concept – Quoted by Reverend Shahid Sabir of the All Saints Church. He further Explained, Protestant communities observe fasting, but they do not mark their foreheads with the cross of ashes after the Church services.  During this 40-days period, the church Priests encourages the Worshipers to divert their more time to prayers and charity acts before the arrival of Easter festival.

Both Eastern and Western Churches observes Lenten Period but differently. The Churches starts the Lenten period on different days. The Eastern Churches include Sundays – which is commemorated as the day of Christ’s resurrection as a part of Lenten period, while, the western churches exclude them.

The Eastern Orthodox Christian Communities are more devoted to their practices. They continue to Give up wine, oil, dairy and meat products during the entire 40-days duration. While in the West, Only Ash Wednesday and Good Friday are observed as full fasting days, although some avoid taking meat products every Friday.